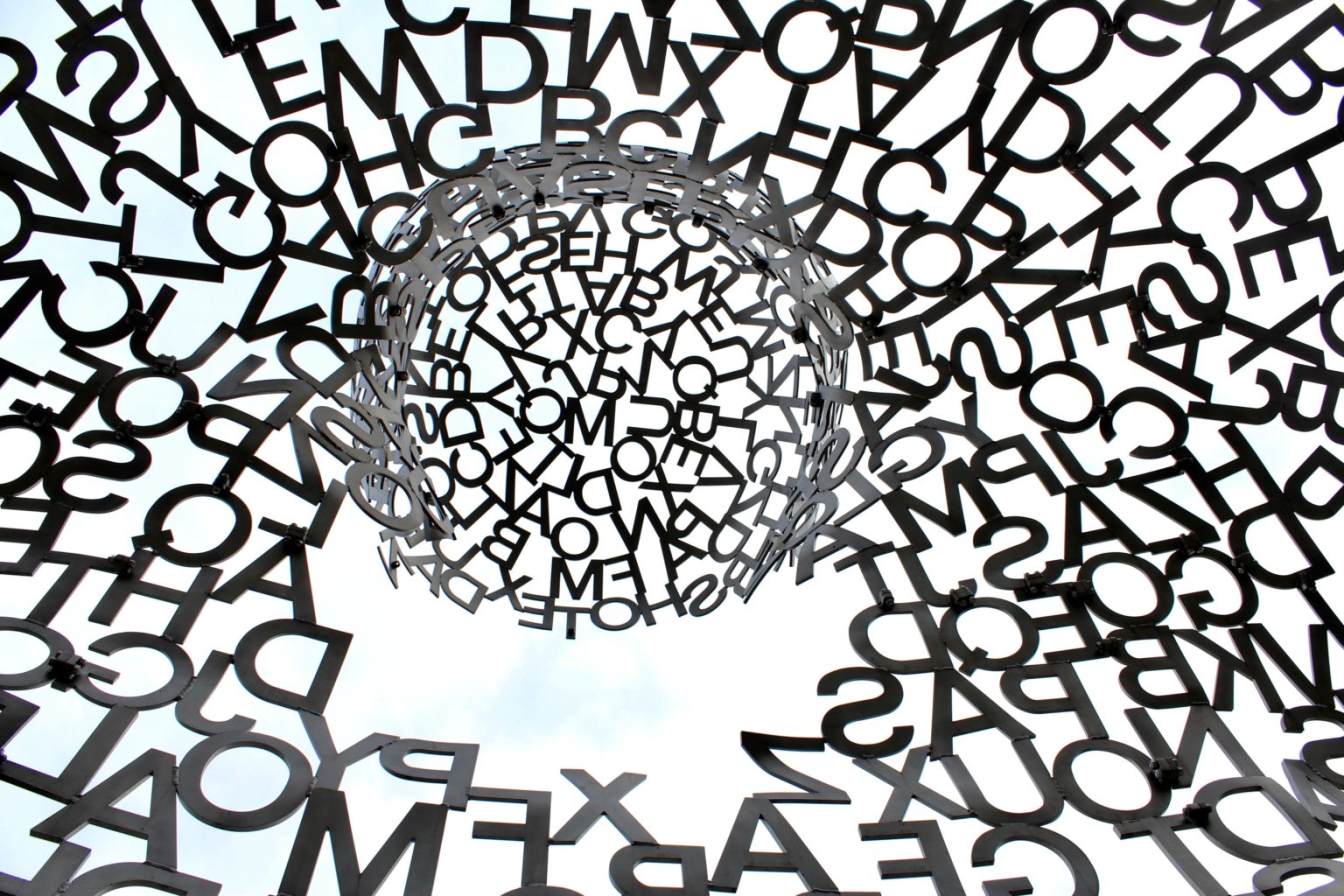 Dubbed the Converged Multi-Access and Core (COMAC), the initiative is focused on delivering services over both mobile and broadband networks while supporting subscriber management and maintaining a consistent service experience without regard to the access technology.

One key element is COMAC’s ability to help carriers craft network slices by combining various access and core technologies. COMAC leverages both cloud and SDN concepts and is optimized for 5G deployments. Service providers will be able to disaggregate elements in their network architecture and dynamically place them where they best serve their needs.

For example, access, edge, core, or public clouds can work together in a coordinated way with the components and applications deployed close to users at the network edge when required and centralized when practical. Part of the value of such an approach is that service providers will be able to deploy less-costly and commonly-available servers, routers, and other gear and use more economical public cloud services.

“COMAC is on a path to become a pivotal piece of the edge network for operators, playing a very important role in the realization of next-generation infrastructure where enhanced mobile connectivity must be pair with broadband to support new use cases and development of next-generation services,” said Oguz Sunay, chief architect for mobile at ONF.

All five partners have committed to actively contribute, trial, and deploy the design. Also, the design can be used in making product procurements with RFP’s that will use the reference design as an authoritative reference. ONF’s strategy is to advance both the reference design and an exemplar platform in parallel to limit the tendency by parties to draft standards separate from working software.

COMAC will also leverage a new open source project called OMEC (Open Evolved Mobile Core), which is being launched by ONF and Sprint.

Sprint’s Clean CUPS Core for Packet Optimization (C3PO) and other software are being contributed as seed code for OMEC’s launch, according to Ron Marquardt, vice president of technology at Sprint, in a statement. He said Sprint will conduct field trials using OMEC for edge applications in 2019.

Sprint launched its open source C3PO initiative in early 2017. The project combines Intel software code with Sprint’s software code and extensions. It uses a SDN-based architecture but has independent control and data scaling. The goal of the project is to create an SDN-based virtual EPC that can handle a bigger subscriber load without impacting speed.