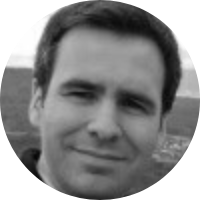 Joan Triay is a principal network architect at DOCOMO Euro-Labs, in Munich, Germany, which he joined in 2012, and where he is currently involved in standardization and development activities spanning different areas such as network virtualization, mobile communication networks, and 5G network management. In the ETSI NFV, Joan is currently serving as the Technical Manager. He joined the ETSI NFV from the very beginning (2013) and has been participating actively in developing the NFV concepts and standards. Joan holds a Ph.D. in Telematics Engineering (Computer Networks) (2011) from Universitat Politècnica de Catalunya (UPC), Spain.