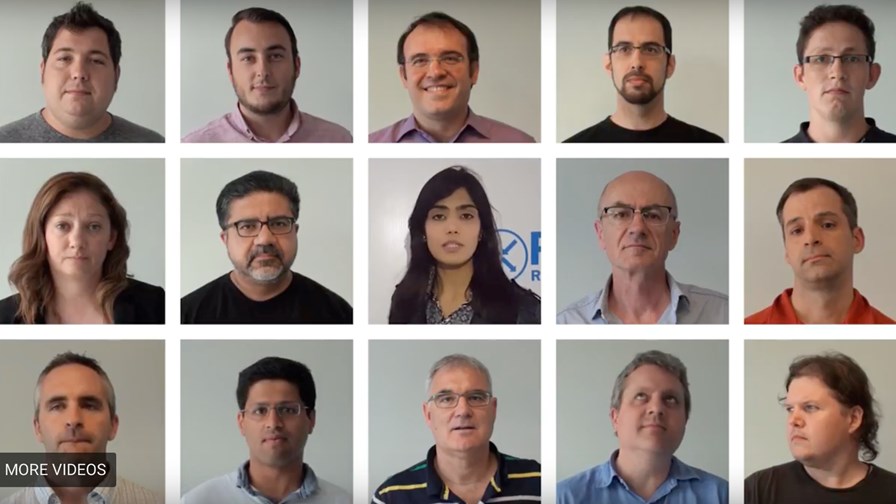 Implementing NFV was always going to be a challenge for telcos and their vendor and integrator partners, more so with actually getting services into operation. Even if we leave aside the herculean task on onboarding VNFs, one of the biggest concerns has been orchestration. Constant network changes caused by the dynamic and agile architecture of NFV needs to be managed automatically by orchestrators.

For telcos, there are two different initiatives that are driving the management of network orchestration – and whilst, at times, they have been viewed as competitive, current thinking tends to place them as complementary (it all depends to whom you talk).

Back in 2016, ETSI created the Open Source MANO (management and network orchestration) industry standards group, built on the back of its ground-breaking efforts to develop a standards framework for telco NFV. Meanwhile, the Linux Foundation is investing huge amounts of time and resources on its ONAP project (open network automation platform), after AT&T released its ECOMP work to open source and it merged with the China-led OPEN-O.

This week, ETSI promoted the fact that its Open Source MANO (OSM) group has signed up its 100thmember. It’s a big milestone for ETSI, and also reflects that despite assurances that OSM covers different aspects to ONAP, there exists a very real need to attract as many contributors and partners as possible – it’s a race that ONAP and the Linux Foundation are probably winning, for now. And, like ONAP, ETSI is also heavily promoting its solution as a key enabler for 5G.

OSM has already seen four scheduled releases, with a fifth due soon. The upcoming OSM Release will likely be influenced by 5G use cases, network slicing and micro-service orchestration. VMware’s Vanessa Little was recently elected as the new chair of the Technical Steering Committee. The sixth Plenary meeting of the OSM group will be held in conjunction with the next OSM Hackfest from 29 October to 2 November 2018 in Palo Alto, hosted by VMware.

“This is an exciting time in the Open Source NFV space, as projects like OSM are reaching viable maturity,” said Vanessa Little, OSM Technical Chair. “I will leverage the expertise of the group to update and maintain OSM Information Models and API interfaces as well as liaise with other open source and standards bodies.”

ETSI OSM reaches its 100th member and gets ready for 5G

ETSI Open Source MANO has just reached the critical number of 100 participating organizations in the group.

During the latest meeting of the OSM community, hosted by Telenor, the upcoming OSM Release (FIVE) started to take shape. 5G use cases, network slicing and micro-service orchestration were some of the key areas of discussion, as these topics are steering the development efforts for the upcoming release. A co-located Hackfest enabled participants to get hands-on experience with the newest OSM features, APIs and User Interface.

During the meeting, the Technical Steering Committee of OSM elected Vanessa Little, from VMware, as their new chair. “ As the new chair of the TSC, I will be happy to continue promoting OSM as a viable orchestration solution for global application ”, says Vanessa Little, Chair of the TSC. “ My role reinforces VMware’s commitment to this important project. On the technical side, I will leverage the expertise of the group to update and maintain OSM Information Models and API interfaces as well as liaise with other open source and standards bodies. This is an exciting time in the Open Source NFV space, as projects like OSM are reaching viable maturity. ”

Interoperability is critically important to drive NFV market adoption, so OSM actively participates in the ETSI NFV PlugtestsTM events. Thus, in the 3rd ETSI NFV Plugtests held last month, the OSM community had the opportunity to run interoperability tests with 19 VNFs and 9 VIM-NFVI combinations. It was also the place to meet other open source communities to explore synergies and share insights through joint hacking and testing. As a result, during the event, a multi-vendor demo was showcased, involving six providers and four open source projects, including OSM, to demonstrate complex end to end NFV scenarios.

OSM is now getting ready for its 6th Plenary and 4th OSM Hackfest to be held from 29 October to 2 November 2018 in Palo Alto hosted by VMware. The OSM Plenaries and Hackfests are important opportunities for new users to get familiar with the latest version of OSM and exercise the main functionalities with the support of core OSM developers and module leaders. Typical activities include both basic operations – such as installation setup, and regular operation – as well as more advanced activities, such as on-boarding and modelling of VNFs, including their full lifecycle management and Day 0/1/2 operations. In addition, experienced users and developers will have the opportunity to hack into OSM to fine-tune, test and demonstrate the latest features coming with Release FIVE, leveraging on the OSM Remote Labs network.

The Hackfest is open to all and free to attend. If you want to join, register on our website at: https://osm.etsi.org/wikipub/index.php/4th_OSM_Hackfest

ETSI OSM is an operator-led ETSI community that is delivering a production-quality open source Management and Orchestration (MANO) stack aligned with ETSI NFV Information Models and that meets the requirements of production NFV networks. The list of the OSM members and participants is available at: https://portal.etsi.org/TBSiteMap/OSM/ListofOSMMembers.aspx. To learn more about OSM, please visit http://osm.etsi.org.